Inequality worldwide is a crucial issue and we need to invest in its prevention. Violence against women is a violation of human rights and it is rooted in gender equality which has to do with the exercise of power, discrimination, and inequality.

SVRI Forum 2022 highlighted the newest innovation for preventing and responding to gender-based violence in low and middle-income countries. It also provided opportunities to meet the most influential researchers and practitioners in the fields of violence against women.  It was a great experience for me to learn many things about violence against women (VAW) and the newest innovation in preventing VAW.

The plenary session on VAW and research for activism and decision making was held on Tuesday where there were more than 1000 attendees. We had English, French and Spanish sessions and it was one of a kind. During this session, it was highlighted by Dr. Chi-Chi Undie and Dr. Nadine Gasman that we need to understand that children and women are being violated in different ways and it is high time we respond to them and take action, there is no better time than now.

As an emerging GBV expert, I attended as a delegate and I had the opportunity to participate in a session and share  with other GBV practitioners who have been in the field for more than two decades. In the Forum, it was stated that Violence against women is the reason for inequality.

I enjoyed and gained from every bit of each session. One of the things that stood out for me during the session is that self-care is morally imperative. I used to feel guilty when I practiced self-care before the Forum but during the forum, I became well-informed. During the trauma-informed session, we were enlightened not to feel guilty when we practice self-care. I was like wow, could the presenter read my mind? Did the presenter know that I feel guilty? Wow,

This session is talking to me. I felt elated. I learned that mindfulness is not about sitting alone but also about tracking the nervous system.

A lot of things stood out for me and part of it is that as far as cases of violence are concerned many cases are not being reported, and many women experience violence in their relationships. Most survivors are okay when they are within the facility but as soon as they are out of the facility they will begin to hesitate, so onsite mentoring is very pivotal. We are to support survivors and make them feel safe and never mistrust them.

Another session on violence against children (VAC) showed that  1 in 4 girls & 1 in 10 boys were sexually abused before the age of 18. Despite the prevalence, most children do not report it, and many of the girls affected in grassroots communities get married off to their perpetrators or older men. My uncle harassed me sexually while I was young, I couldn’t report the case then because no one would believe me. Most perpetrators are mostly family members, my own experience is the same.

To prevent VAW and VAC there is a need for respect, a show of empathy, and collaboration. It is also important to practice deep democracy, be committed and courageous, and also be an active listener.

To conclude, SVRI Forum is a milestone for me and a landmark for my career. I was encouraged by the many exploits of researchers and their mind-blowing work in the prevention of VAW. These things which I have learned have posed to me a different mindset to engage in active activism in preparation for SVRI Forum 2024. SVRI Forum 2022 was  a call for activism.

Kudos to the organizers for the bursary given which took care of everything. I did not spend a dime on anything, my accommodation was inclusively unique and the food eaten all through the conference was the best I could have eaten ever. It was in excess and more than enough, the experience was one of its kind and please let us do this again in 2024. 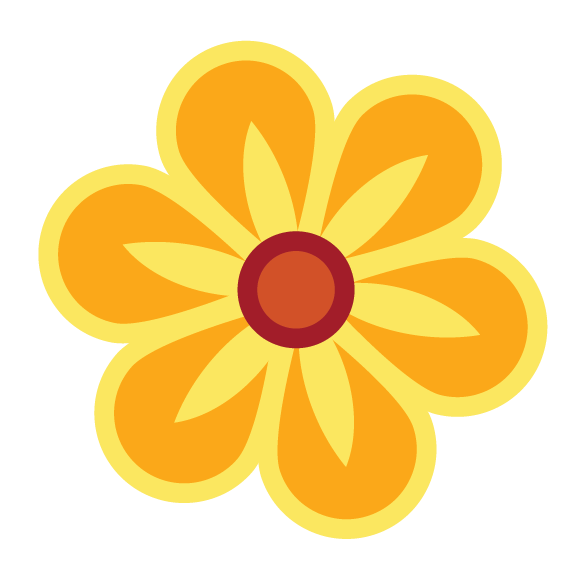